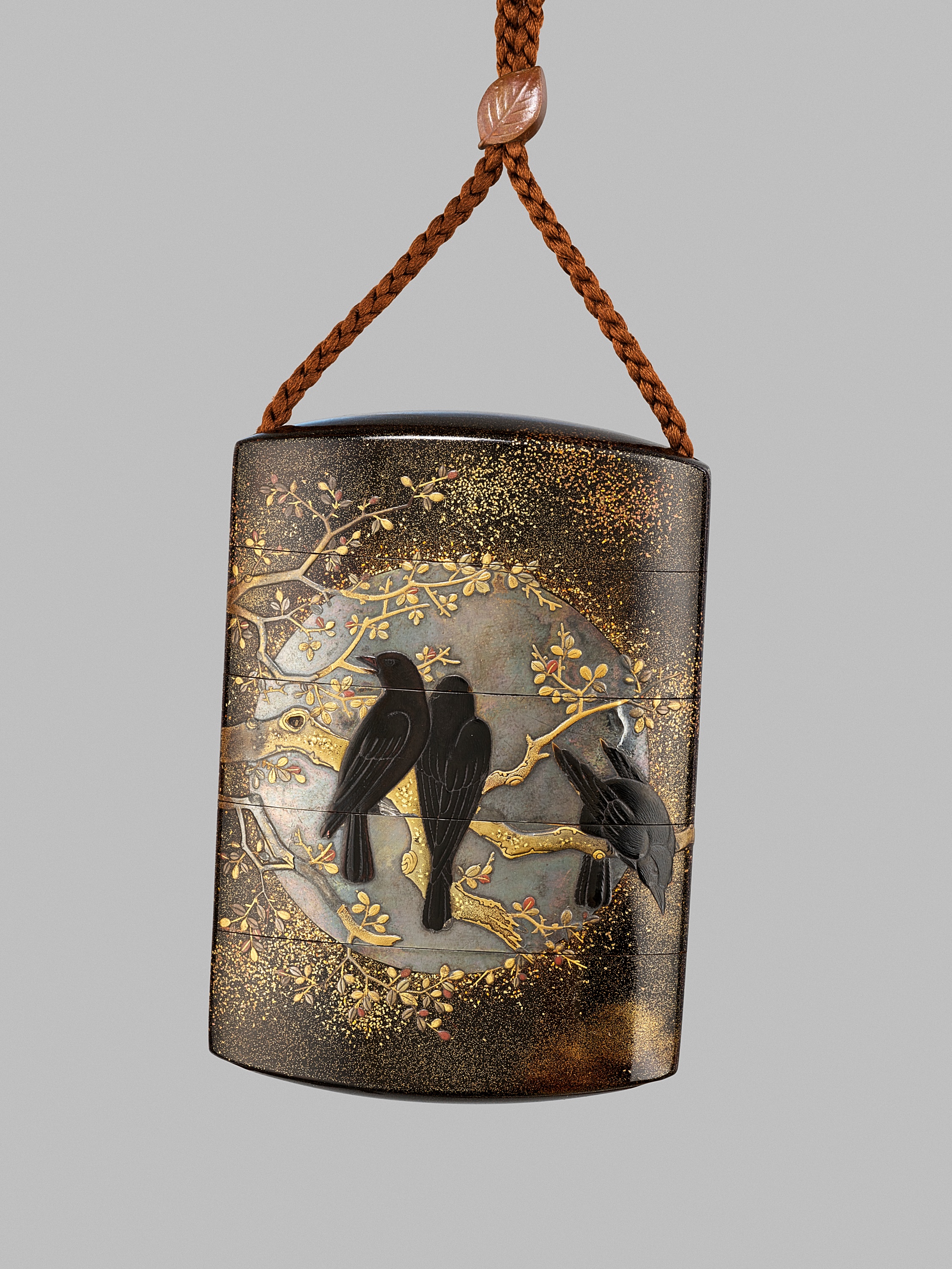 The inro in this sale are arguably the best we've ever offered, including museum deaccessions, published and exhibited pieces, and more.

The inro in our upcoming auction are arguably the best we've ever offered, including museum deaccessions, published and exhibited pieces, and more. The Fine Netsuke & Sagemono auction will take place on 4 November 2022, starting at 1 PM Central European Time.

Lot 177 combines stylistic elements from Ogawa Haritsu and his followers, as well as from Shibata Zeshin. Note the superb 'ink-cake' ground and lacquered vine leaves, trademarks of the Zeshin school. 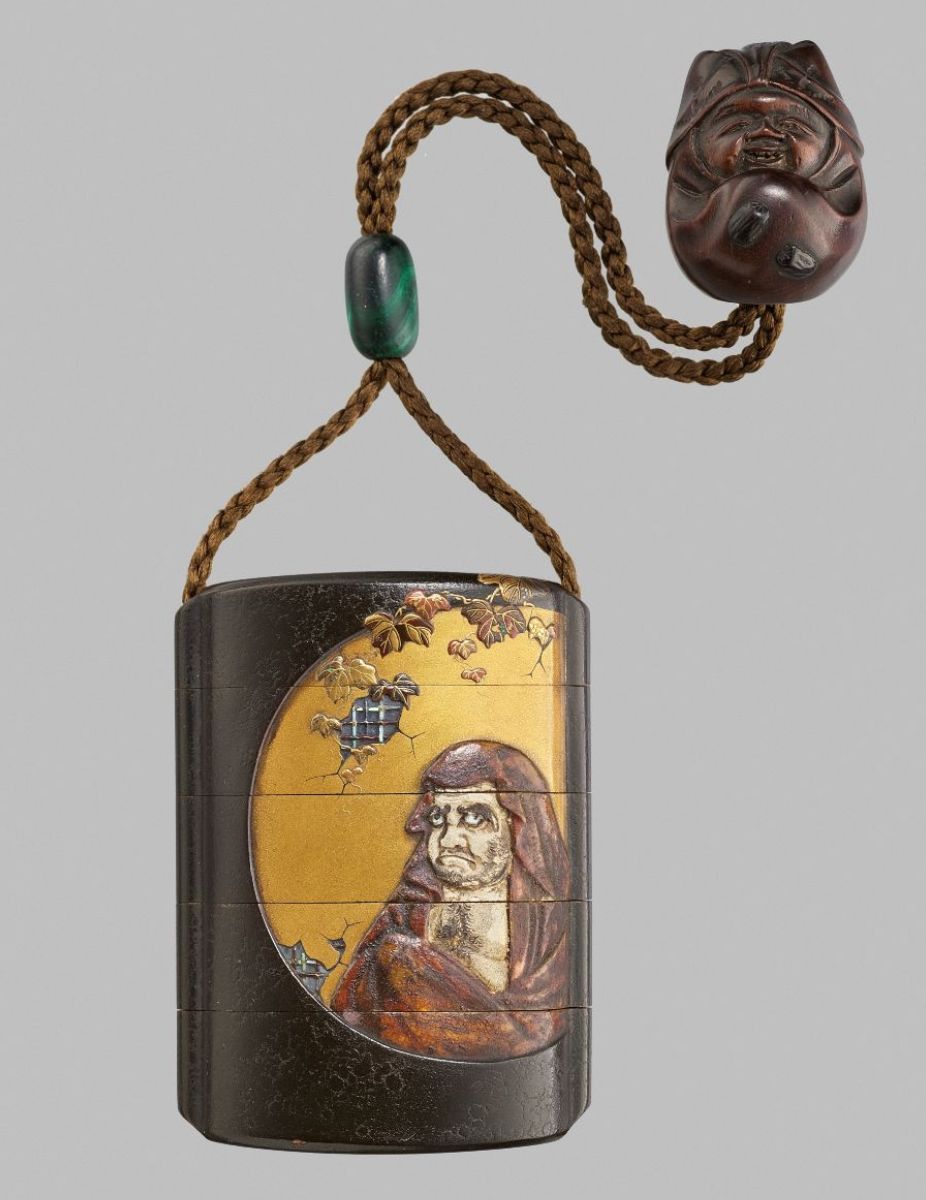 This inro is one of several inro in the sale that were formerly the property of the Strong Museum. Margaret Woodbury Strong (1897-1969) was a prolific collector and the museum's founder and namesake.

The Strong is an interactive, collections-based educational institution in Rochester, New York, United States, devoted to the study and exploration of play.

The following highlight boasts a genuinely ingenious design and is also deaccession from the Strong Museum. 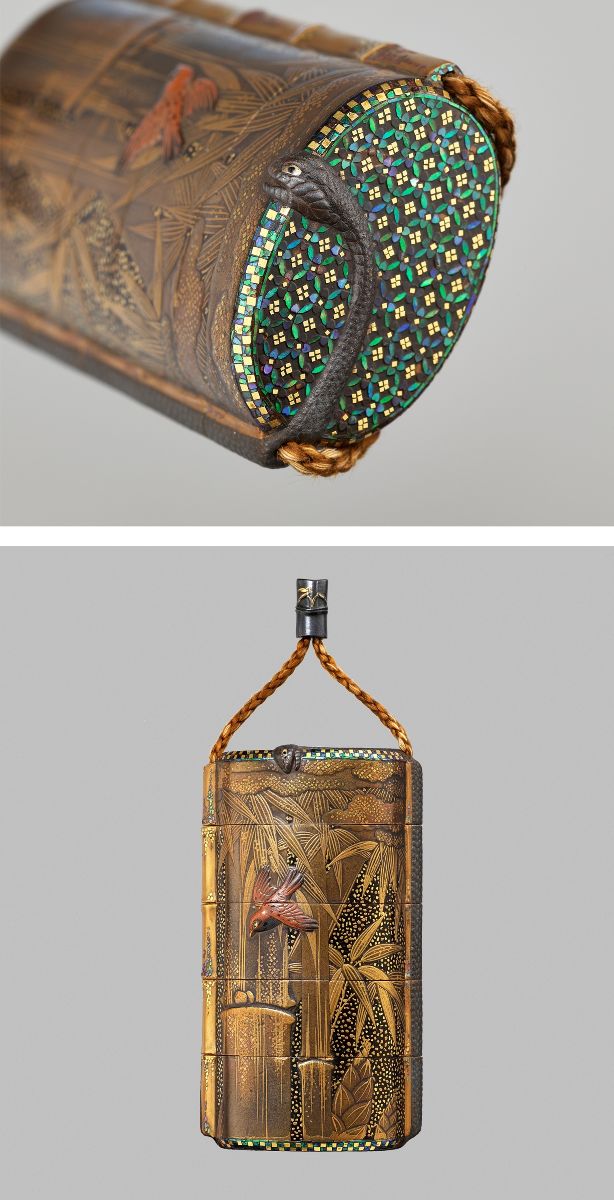 At first glance, this inro depicts an idyllic scene with a sparrow. But if you look closer, there's a snake slithering along the edges, ready to strike.

Shiomi Masanari (1647-1722) was a talented painter better known for his lacquerwork and the influential family of lacquerers he founded. The Shiomi family also specialized in togidashi-e lacquer of exceptionally high quality, as seen in the present lot. 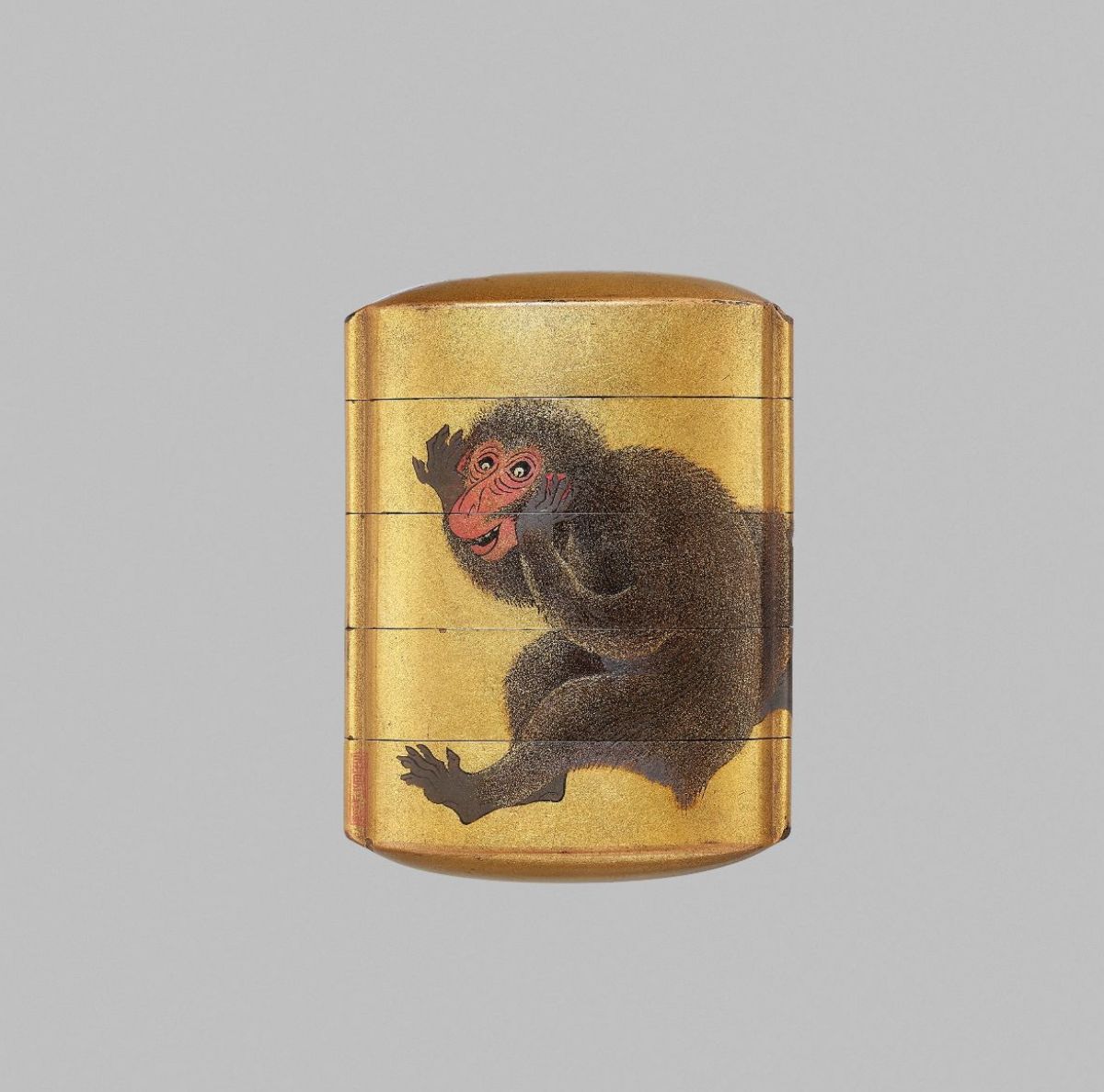 Another masterful example of Shiomi's lacquerwork is lot 181, which depicts Daikoku mounting a huge rat, who is seemingly unimpressed. 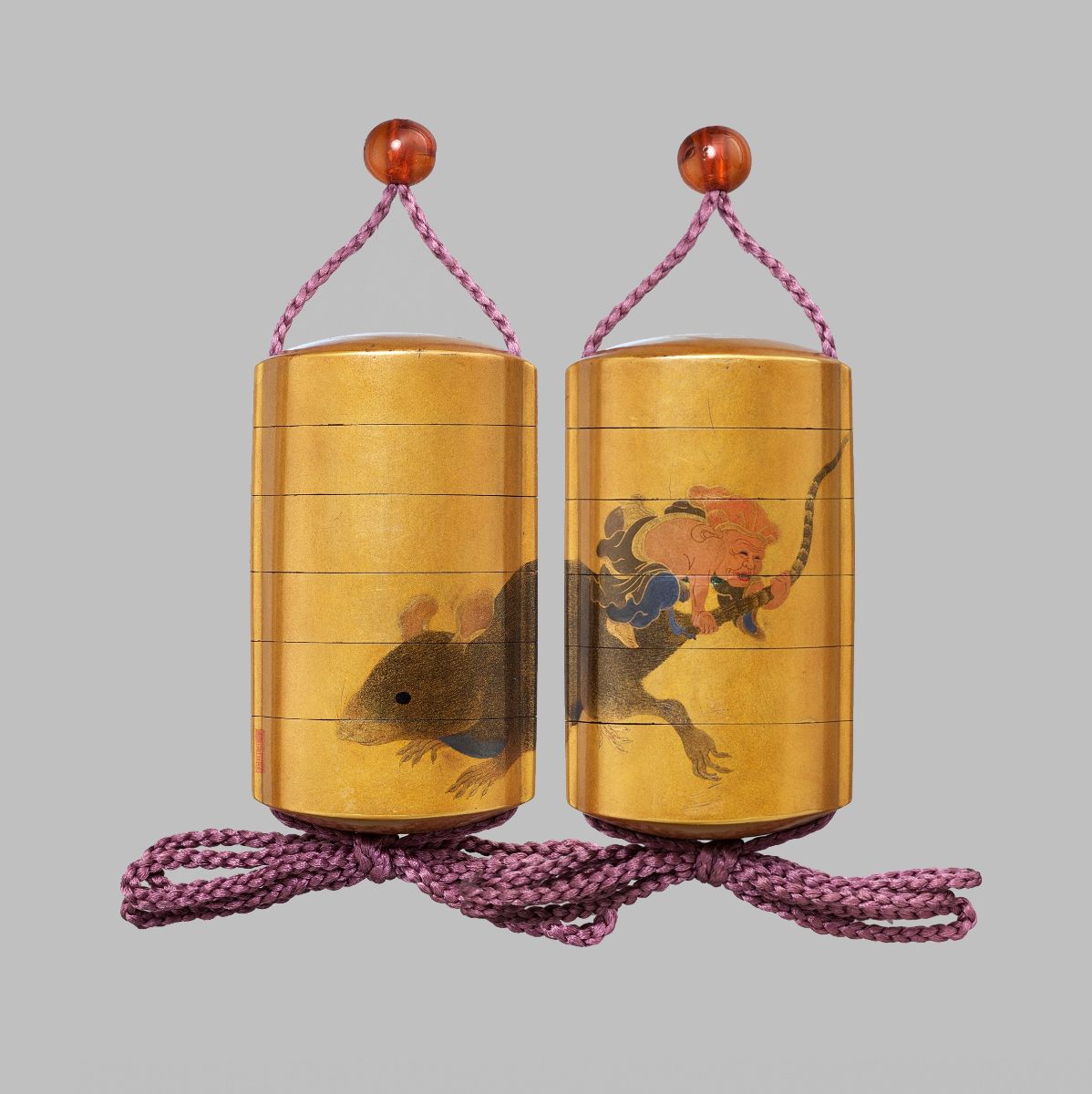 Lot 183: TOJU: A SUPERB FOUR-CASE LACQUER INRO WITH ENTERTAINERS AND A SAMURAI

Toju is considered the most gifted of Iizuka Toyo's pupils and is believed to have become his successor. He also created the next piece, which has a similarly stellar provenance. 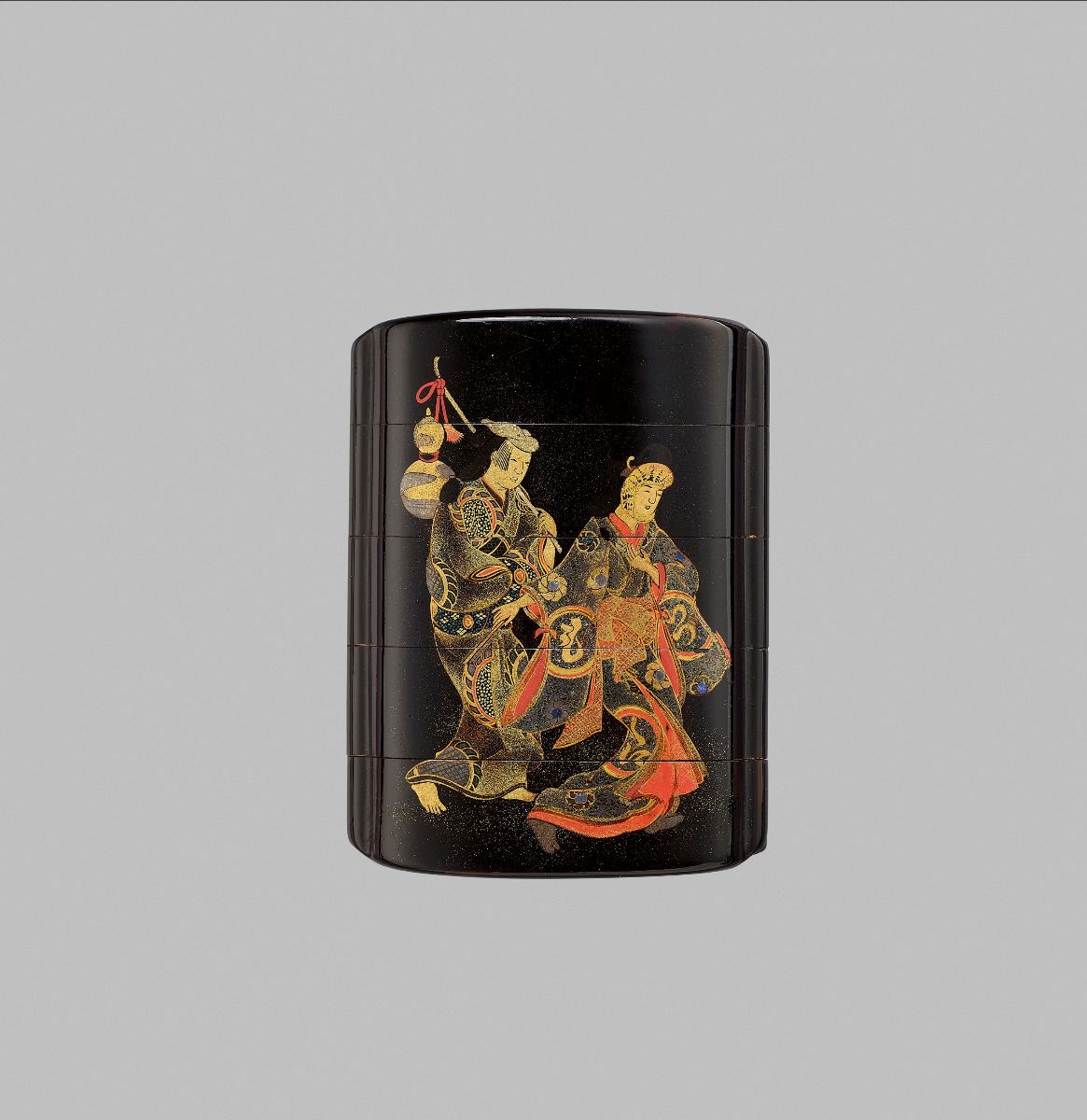 Edward A. 'Ted' Wrangham (1928-2009) formed one of the most significant modern collections of Japanese Art. His reference book, 'The Index of Inro Artists' (1995), is considered one of the most important English studies on Japanese lacquer. He included this lot in the book on p. 292. 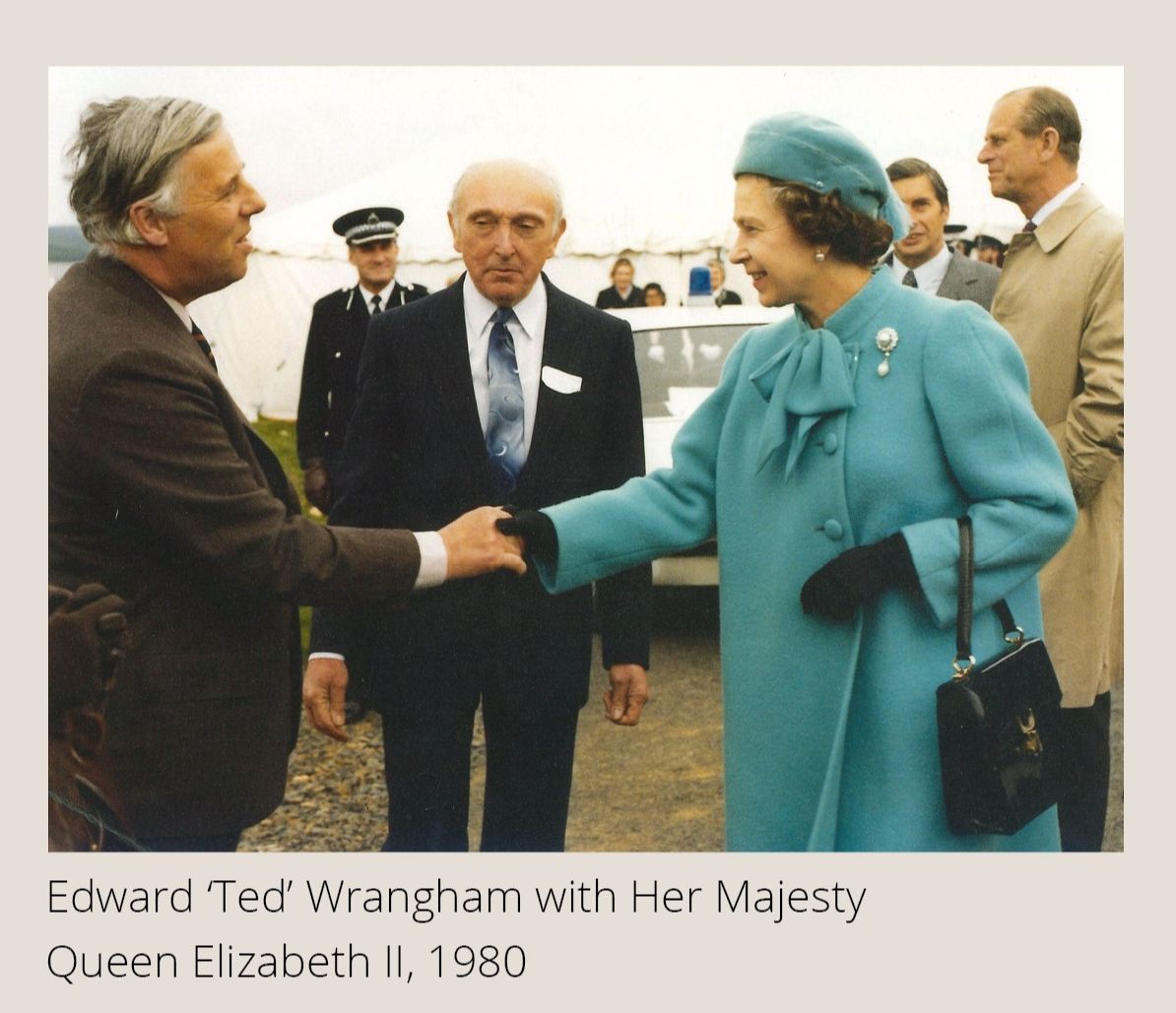 Up next is a magnificent inro previously sold at Van Ham in December 2015 for a hammer price of €6,500. 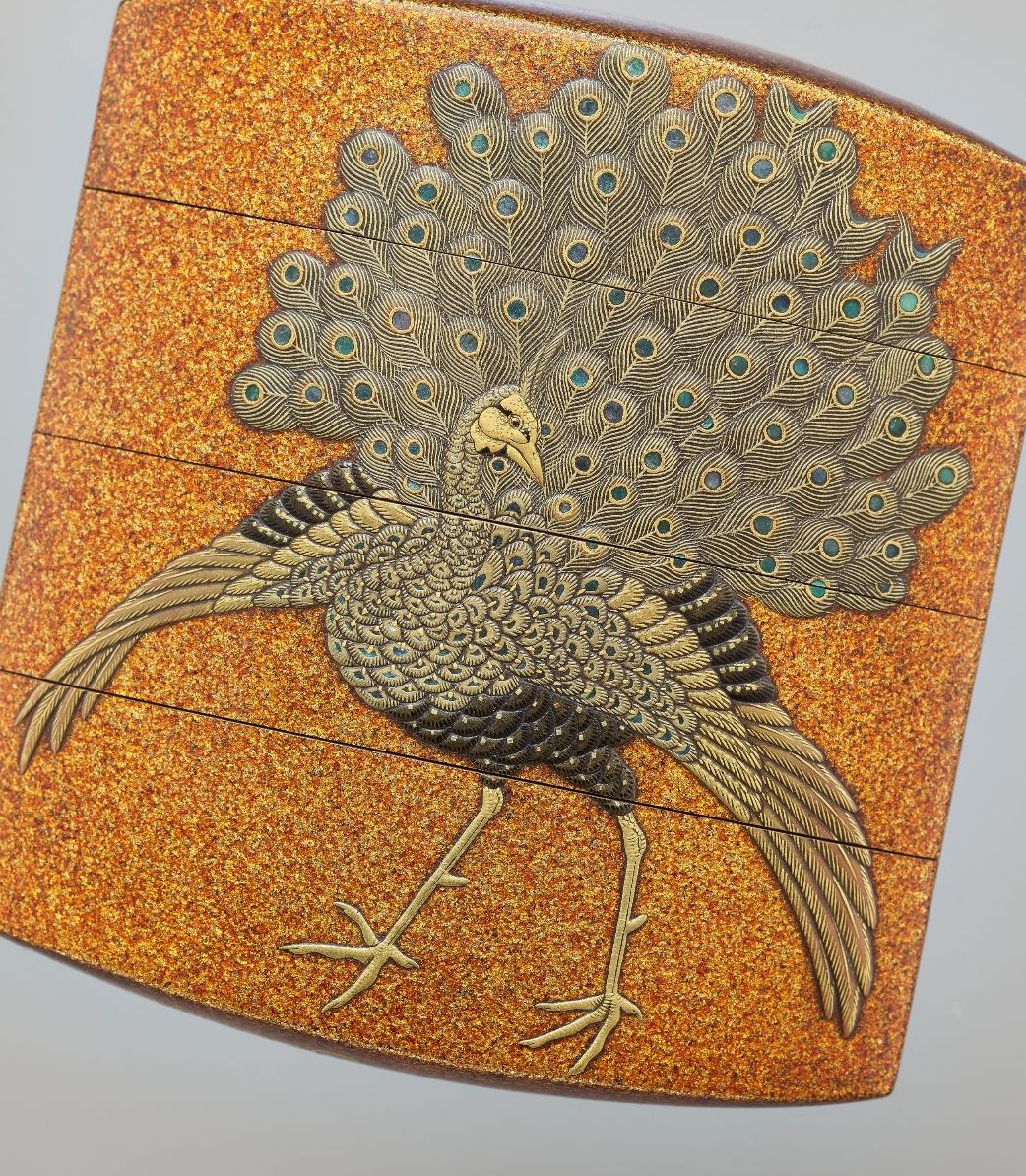 A closely related inro signed Kanshosai (designed by Hogen Eisen and sealed Hakugyokusai) is in the Metropolitan Museum of Art (Met), New York, accession no. 29.100.759.

For a closely related inro depicting chickens by Kanshosai Toyo after a design by Kano Eisen, see Bonhams, The Bluette H. Kirchhoff Collection of Netsuke and Sagemono, 16 September 2009, New York, lot 2148 (sold for $10,370).

Lot 185: TOYO: A SUPERB FOUR-CASE LACQUER INRO WITH CROWS AND THE FULL MOON

This superb inro was formerly in the Strong Musuem, and you might recognize it from the back cover of this auction's catalog. 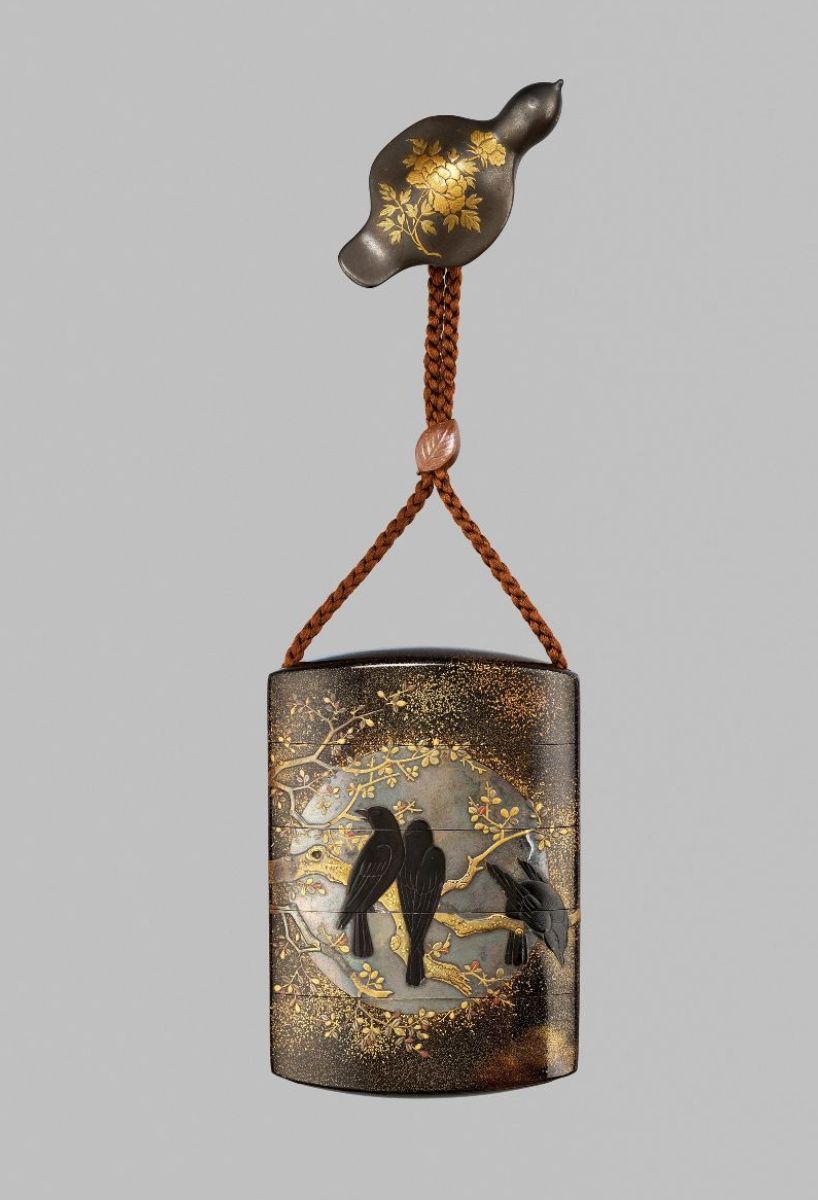 The following highlight, lot 189, is an elegant and delicate artwork from a considerably rare artist. 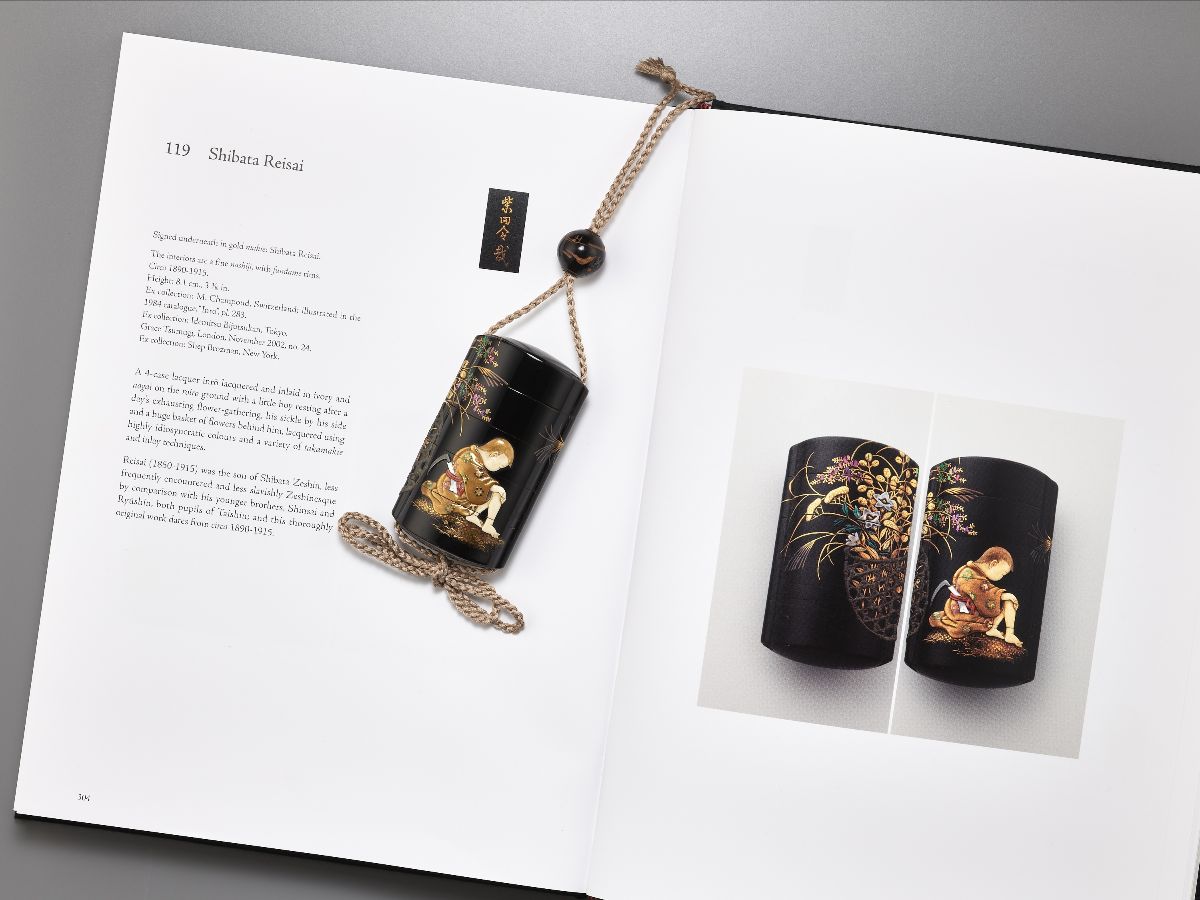 Trudel Klefisch included this inro in her 1984 publication, The Champoud Collection Inro. Grace Tsumugi followed suit in 2002, as did Sydney Moss Ltd. in the 2014 book Lac, Lacquer, Lacquest.